Star+Sky Digital was tasked with convincing 1 Million people to download the “Demo” version of Red Faction: Armageddon (developed by Volition) game before its official launch.  Let’s just say that things got a little wonderfully and colorfully crappy.

After the Star+Sky Digital team played the game, we saw there was a weapon in the game that would appeal to everyone’s inner child and might just create an online sensation.

A cuddly ‘My Little Pony’ unicorn named Mr. Toots.  His specialty? The ability to shoot incredibly powerful rainbow lasers.  Out of his butt hole.

Star+Sky Digital strategic approach was to recruit YouTube Influencer, Freddie Wong, to create a video that introduced Mr. Toots outside of the game and in a unique and fun way that would appeal to a much larger fan base, like #WTF is THIS!?!?! 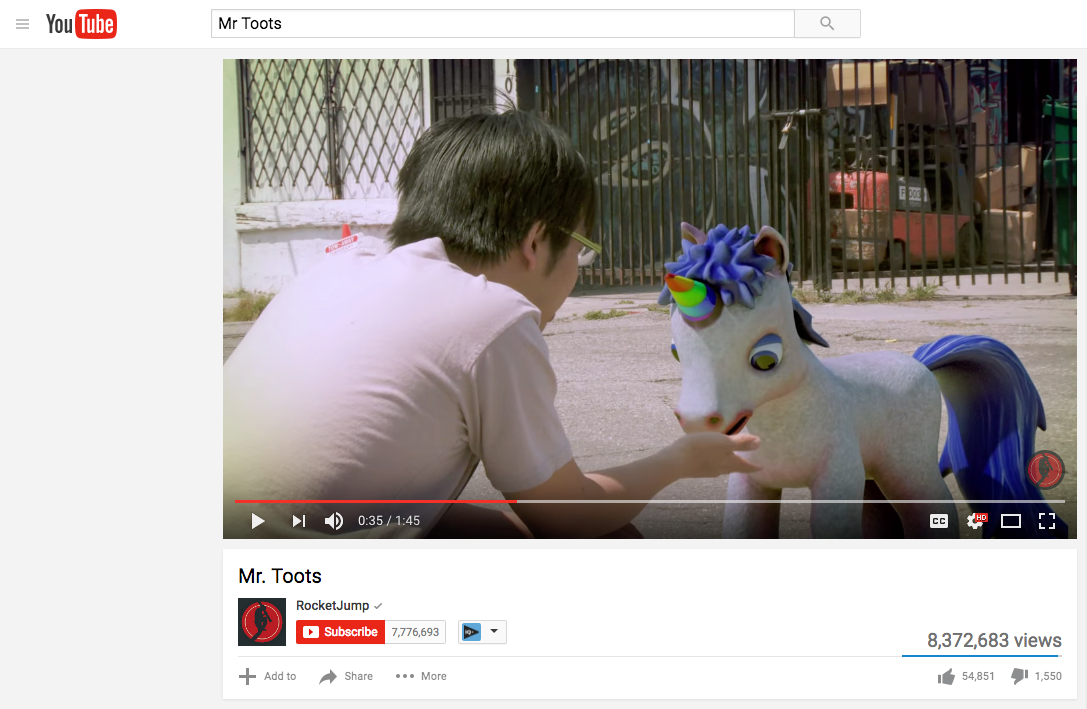 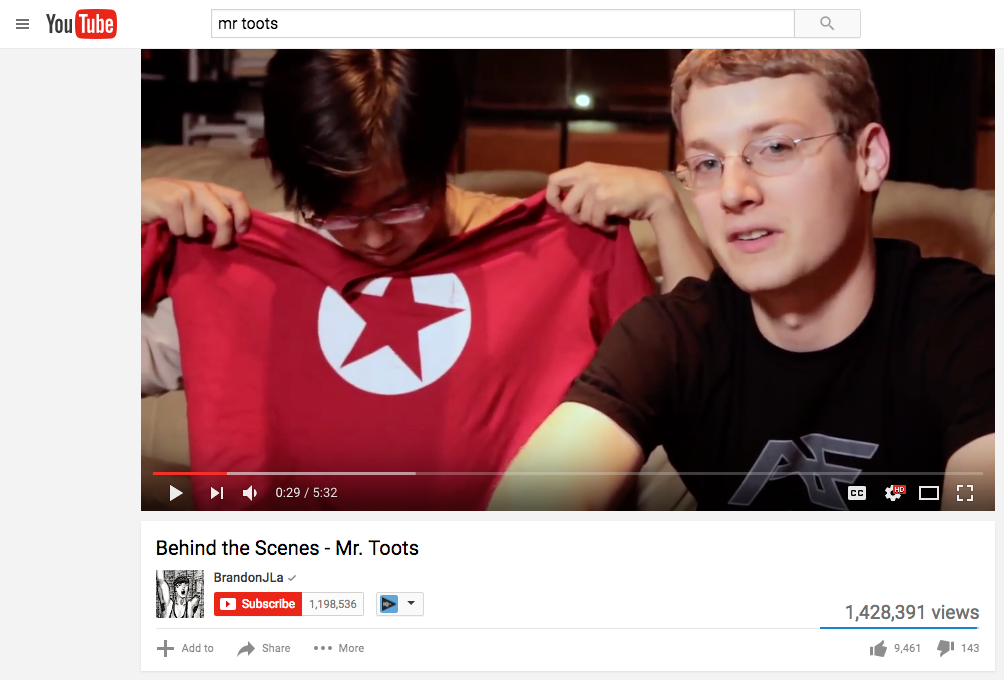 Freddie’s video drove viewers to Armageddon’s website and instructed them how to demo the game on Xbox Live. We enticed the players with the ability to unlock Mr. Toots as a weapon, but only after we reached the one million download mark.

The incentive worked.  The direct traffic from Freddie Wong’s YouTube video temporarily crashed the campaign website. It took less than a week to reach the one million download goal on Xbox Live and less than one week for Freddie Wong’s video to surpass 2 MM+ video views. 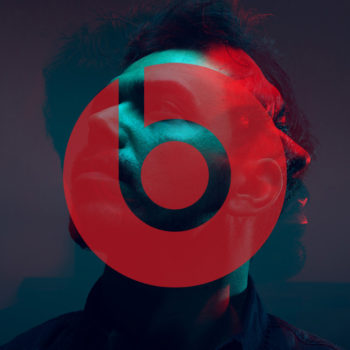 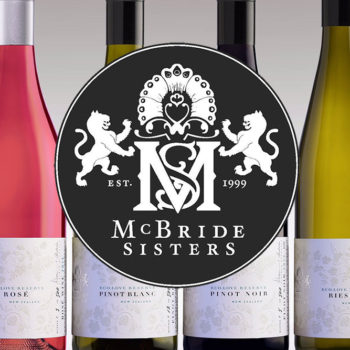 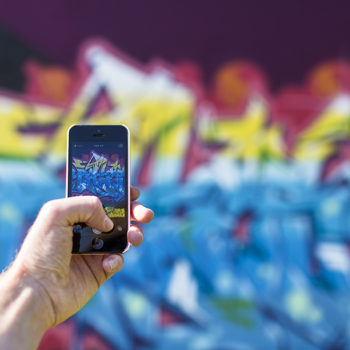 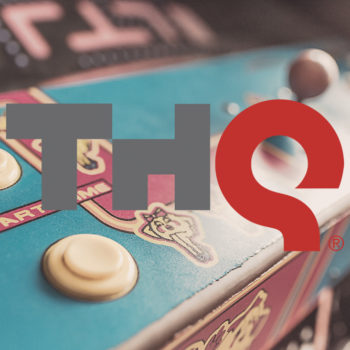 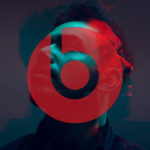 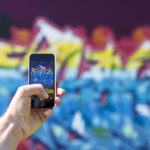